Previous Next
RIGHT SIZING FOR SENIORS

How many times have you moved during your lifetime and why?  Maybe your parents moved when you were growing up.  Perhaps your first move came when you left home for college.  Or was your first move into an apartment with roommates?  A while later, you probably moved again when you bought your first home.  Maybe there were even other moves in between.  Chances are your living accommodations have changed many times over the years either out of want, necessity or both.

Usually, the most challenging moves comes later in life when you find yourself needing to scale back due to age or other physical limitations.  Sometimes that transition is out of choice.  More often than not, it is of necessity.  In many ways, these moves aren’t filled with the same excitement as those when you were younger.  Often, they can feel like a move with few choices.  On top of that, it has been reported that moving is the most stressful thing you will ever do in your life second only to burying a friend or loved one.  The logistics of any move, especially for seniors, can be overwhelming.

But, senior downsizing (or what should more accurately be referred to as ‘right-sizing’ ) into a smaller home can be be just as exciting and rewarding as those you looked forward to in your younger days.

One of the biggest challenges of ‘right-sizing’ is figuring out what to take with you and what should be left behind.  Sentimental attachments can make parting with a lifetime of accumulated treasures a very traumatic experience.  That’s where the help of an experienced decorator, especially one with senior move experience, can help put a different and more positive spin on this stressful time.

While younger folks usually handle a move independently, senior moves really are more of a family affair.  And while it’s natural to want everything to be nice and new for mom or dad to get them excited about moving, the reality is older furniture and accessories are actually better.  Time worn and cherished belongings immediately make any new and different space feel more familiar and comfortable.

We recently helped with such a transition for a senior in Palatine.  Mobility, memory and other issues had forced the family to decide to move this 90 year old widow into a nearby Assisted Living facility.  Apprehensive and confused, our client’s biggest concern was just how she was going to fit a lifetime of stuff from a four-bedroom home into a 400 sq. foot apartment. 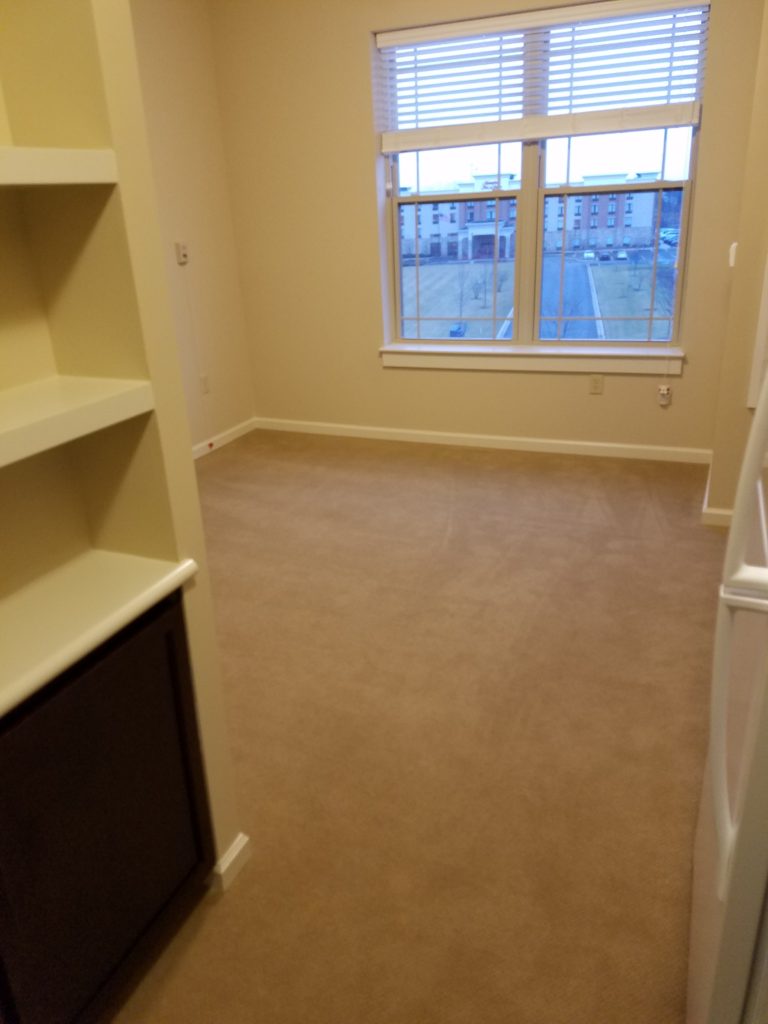 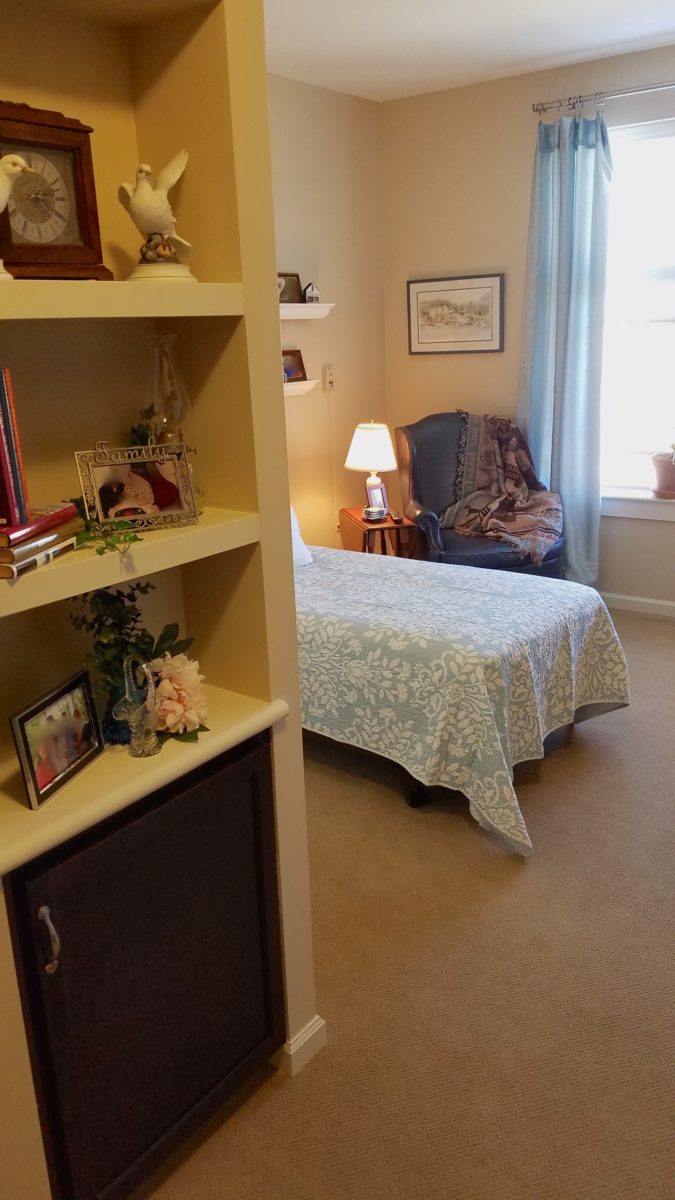 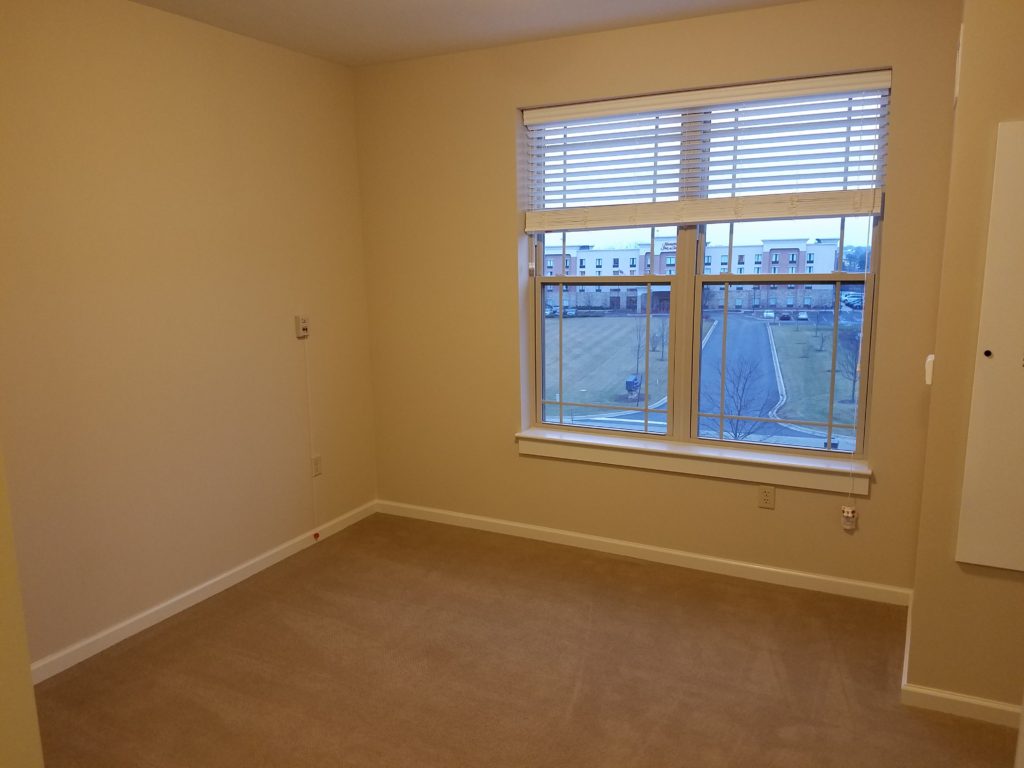 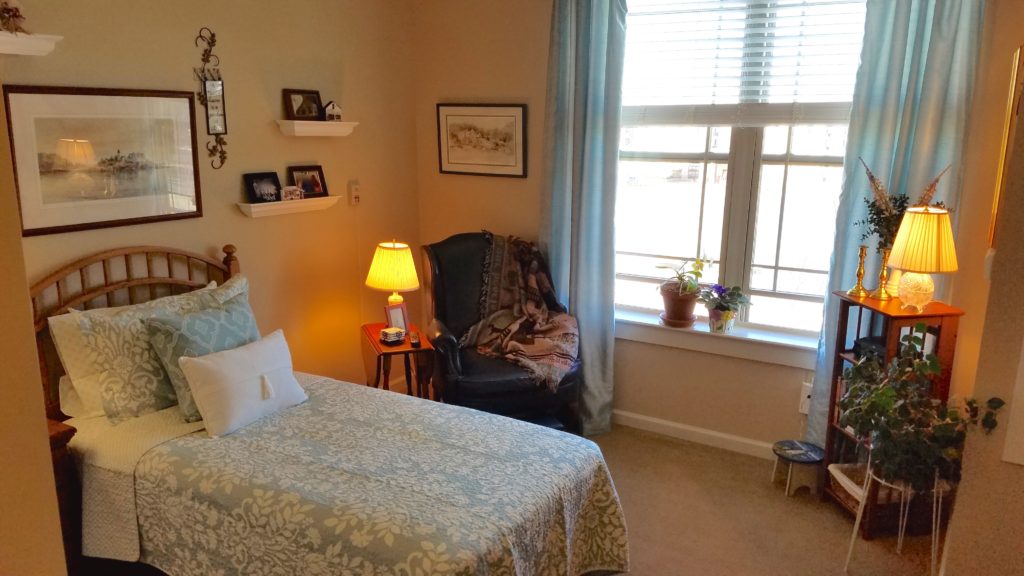 Over the course of several weeks, we discussed and planned the move with the entire family’s input.  First, we decided what absolutely needed to be taken and what would fit in the new home.  Next, we worked on solutions to maximize storage for clothes, toiletries and other supplies. Finally, we filled in the blanks with things that were mostly sentimental in nature.  Our goal was to make the new space feel like a small cross-section of the previous home. 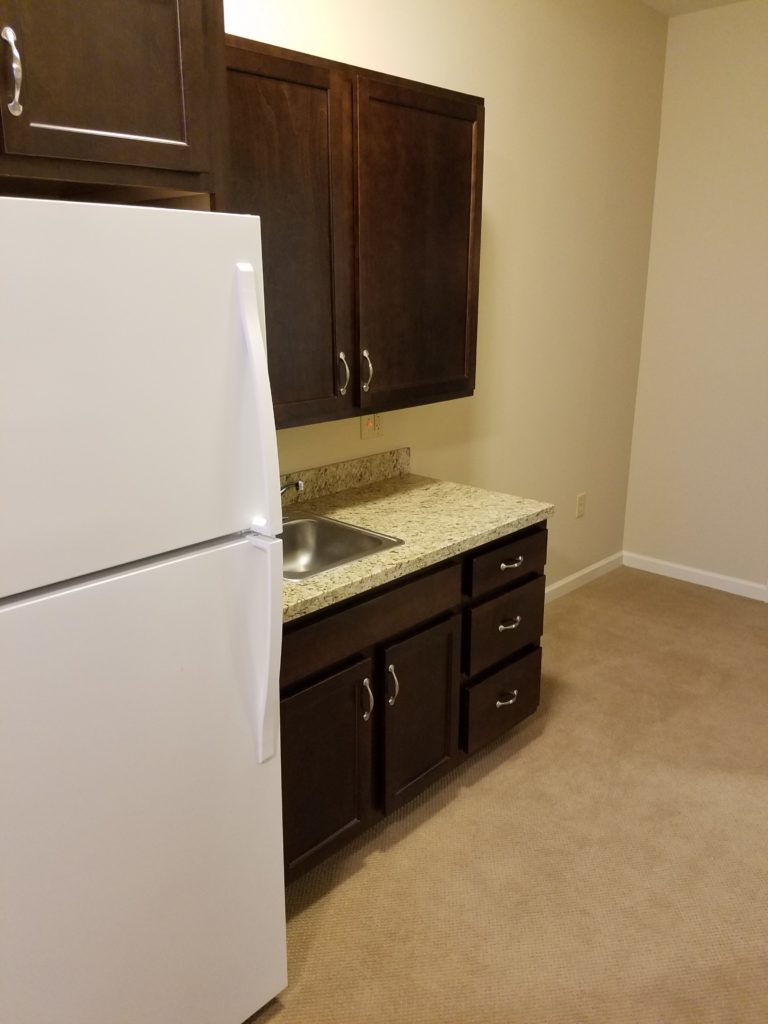 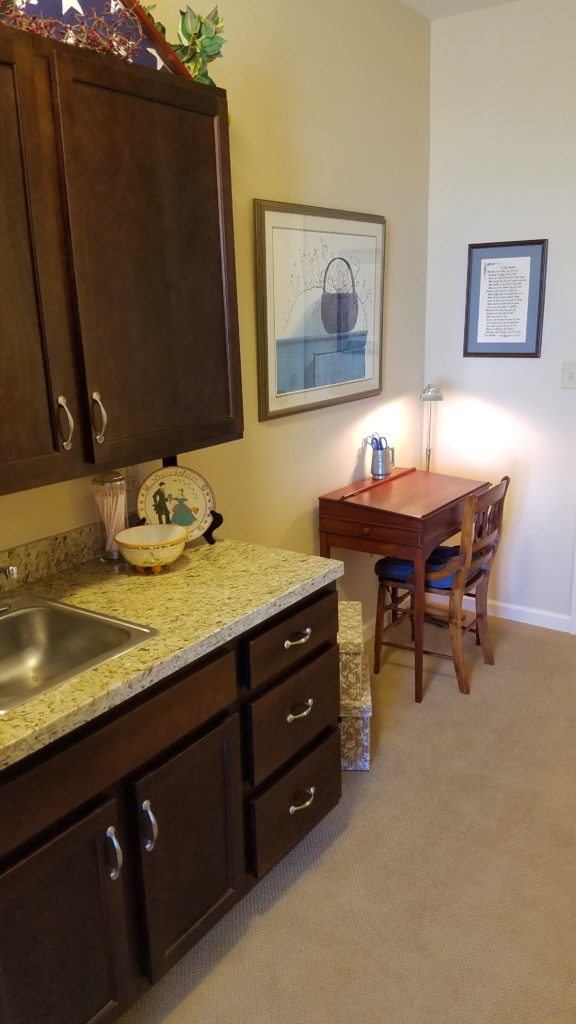 The day before the big move, we went through the home and collected all the furniture, art and accessories we had decided to take to the new apartment.  Of course, toiletries, towels, bedding and such were also on the list.  Everything was carefully packed up and readied for the next day. 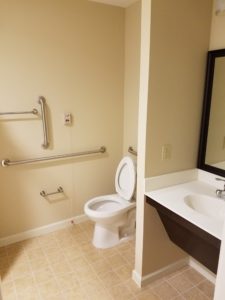 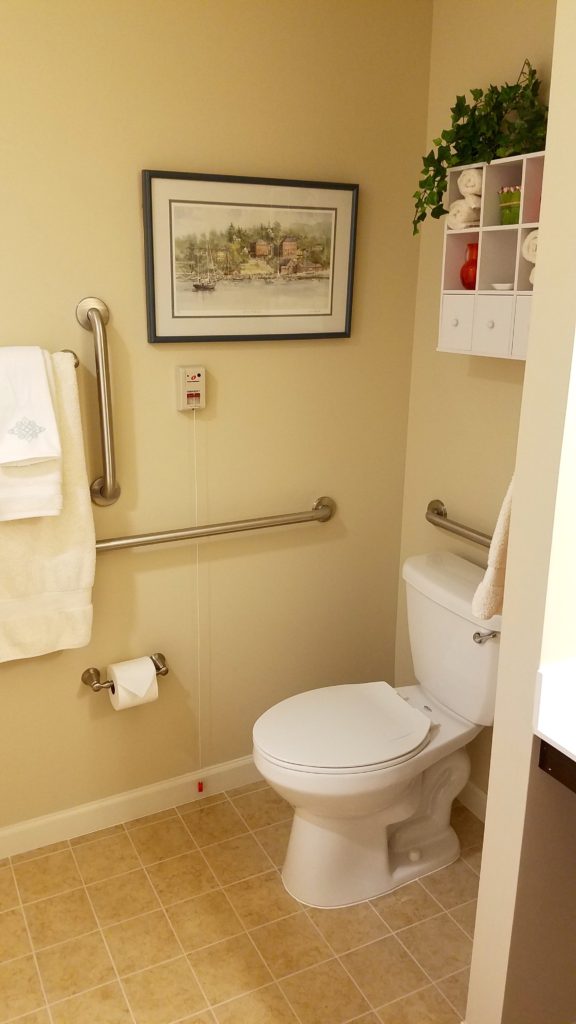 On the morning of the move, we arrived to take everything to the new facility.  While a few members of the family stayed behind to reassure our client, we were off to get things done.  Minimizing disruption, especially for those suffering with memory loss, is crucial to any successful senior move.

After several hours, we called to let the family know it was time to bring mom in for the big reveal.  What had felt like a tiny empty box the first time she saw it now felt more like home.  And while it could never compare to the home she’d left, it was now a cozy and inviting space that included many more of her memories and treasures than she ever thought possible.

In the Rascal Flatt’s hit ‘These Days’, part of the lyrics are “Life throws you curves and you learn to swerve!”  Nothing could be truer of moving, especially for seniors later in life.

Decorating for anyone is a privilege.  Helping seniors transition into age appropriate living accommodations that are both safe and beautiful is even more rewarding.  Honoring the past while embracing the present helps the future look much brighter.  Looking forward to hearing of the many new and happy memories this mom has in her new home.