Previous Next
DECLUTTER IN STYLE

A common theme with most clients is the need to declutter.  Whether helping stage for sale or redecorate, too much old stuff can really get in the way of a fresh, new look.  This is especially true of anyone who has lived in the same home for ten years or more. 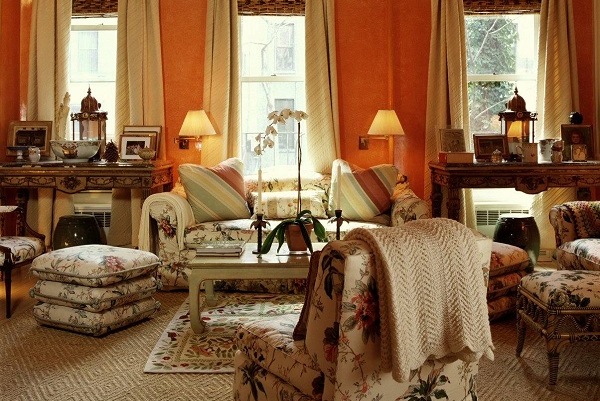 Trying to decorate around tons of stuff, from hand-me-downs to old furniture, art and accessories is a daunting task.  While it’s certainly possible for an experienced Redesigner to work many of these items into an updated look, the average homeowner will struggle.  Either out of sentimental attachment or the thought “I might need that someday!”, it’s hard to let go of the past.  The reality, however, is if you haven’t touched it, looked at it or used it in the last year or so, chances are you will never really need it. 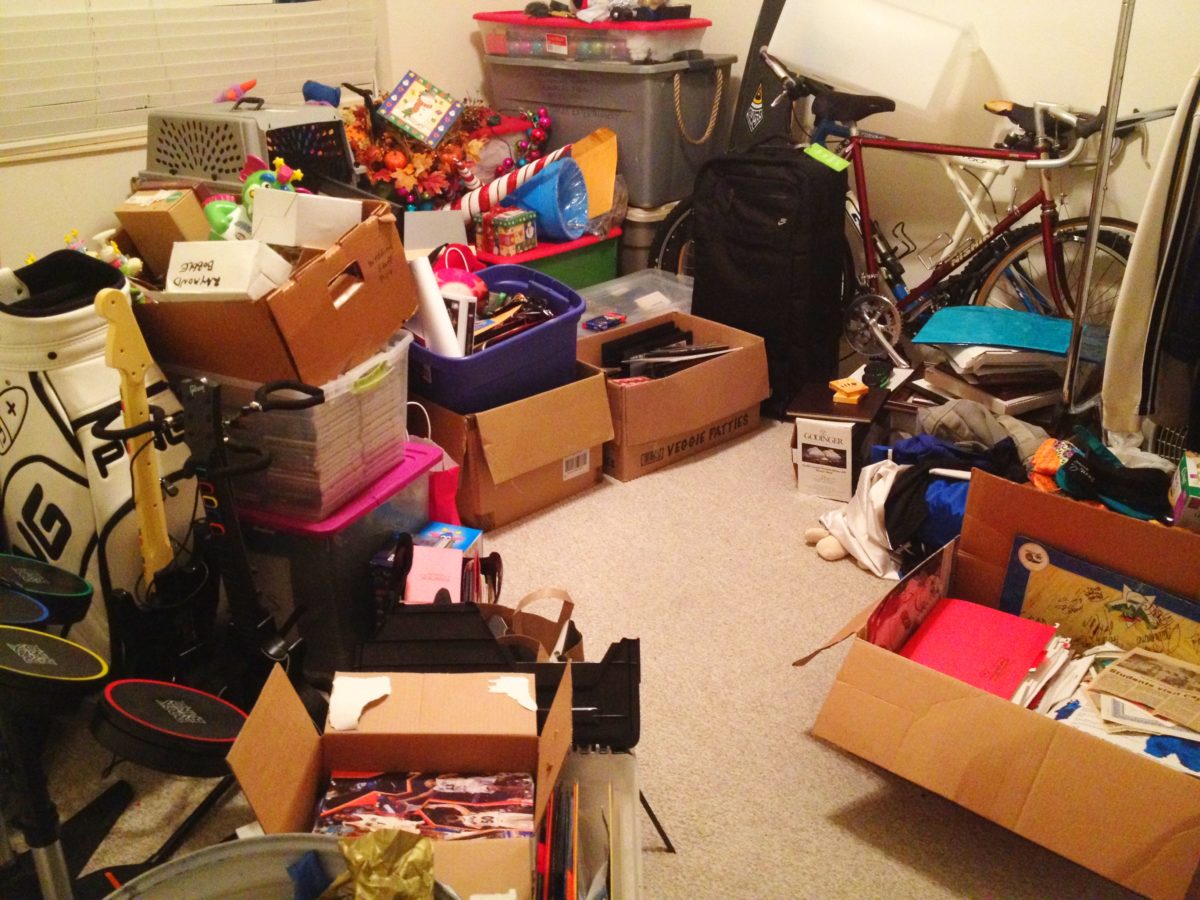 It’s no secret Americans are a society of consumers.  We are bombarded with ads and sales to entice us to buy things we don’t necessarily need or sometimes even know we want.  While that’s a huge topic all on its own, the real problem is we tend to consume (or dispose) of much less than we collect.  Accumulated treasures, no matter how relevant at the time, can result in a home buried in the past with the look and feel to match.

I met a lady once who had suffered through a tornado.  Her home and its entire contents were essentially swept away in a matter of minutes. Understandably, she was devastated.  Years later, as she was telling me the story,  she said living through the tornado had taught a valuable lesson.  Ultimately, she’d come to appreciate that, while she and her family had escaped with their lives, her home and its contents were just “stuff”.  Rather than getting depressed by the loss of so many things, after a while she felt oddly liberated by the tragedy.  So, she decided that, every year on the anniversary of the tragic event, she would have a ‘tornado’ day!  Anything in her home that hadn’t been used or was just taking up space would either be donated or thrown away. 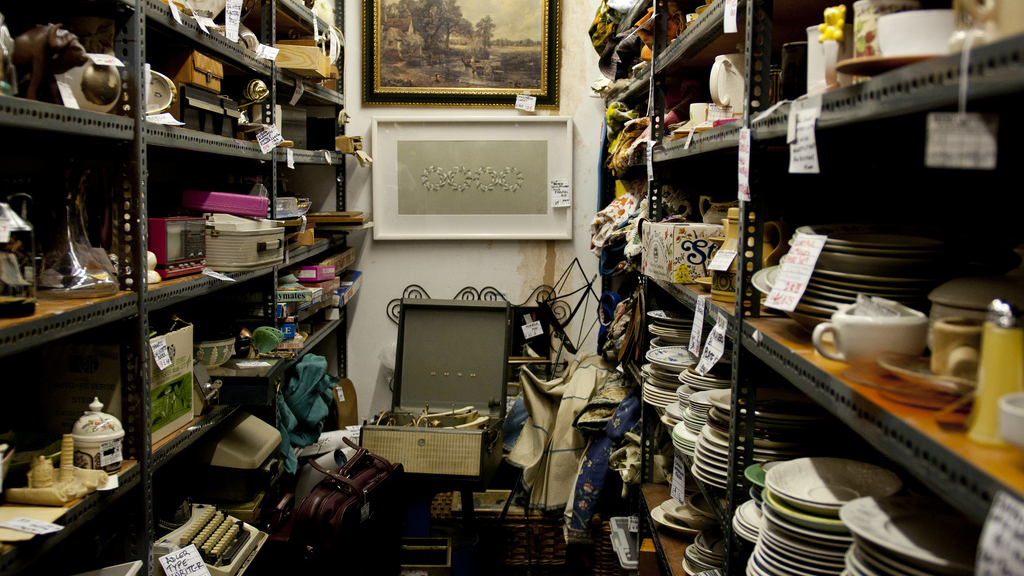 I’ve never forgotten her story.  And while I’m as guilty as the next of accumulating too much ‘stuff’, every so often I feel inspired by her to have my own ‘tornado’ day and I highly recommend the same to my clientele.  If possible, I suggest setting aside a day or two a year, perhaps when you change those smoke detector batteries or change the time on your clocks and have a ‘tornado’ day. 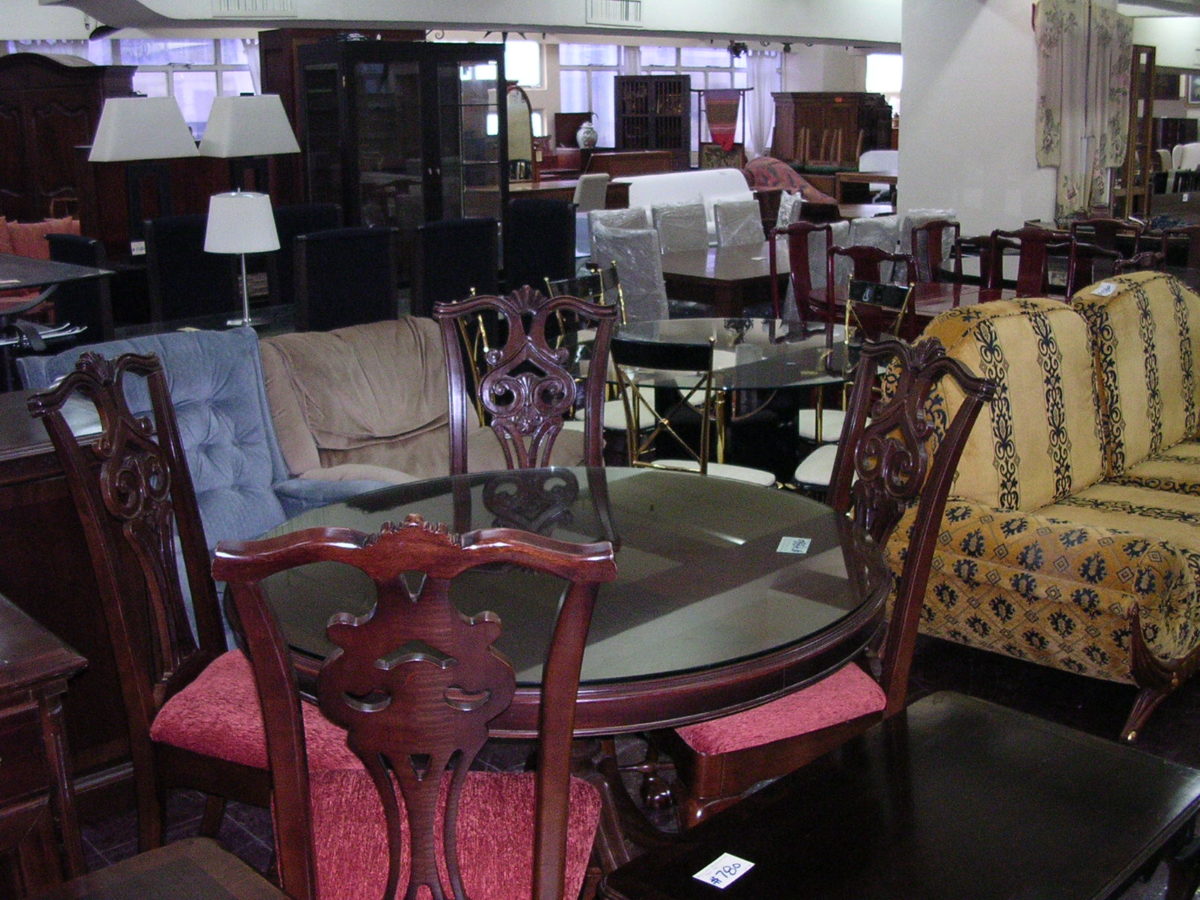 The moral of the story is it’s ok to let go!  Stop holding on to or trying to decorate with everything you or someone you loved has ever owned.  Life is too short to be buried in a pile of crap that even you don’t want but hold onto out of guilt or perceived obligation.  (Side rant:  If I never see another “grandma’s” piano sitting in a corner covered in dust, it’ll be too soon!)

Your home is constantly evolving and so is your decor.  Out with the old and in with the new only works if you make that first bit (out with the old) a priority!  Declutter your way to style and you’ll be happier for it.